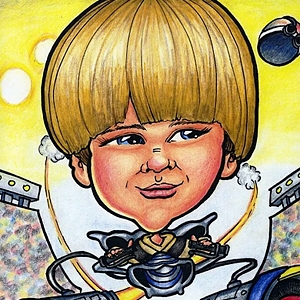 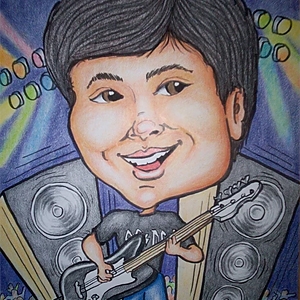 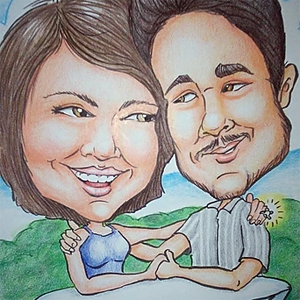 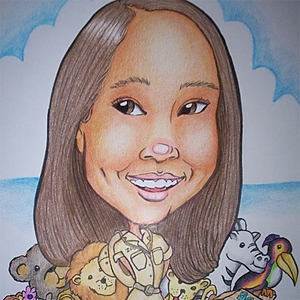 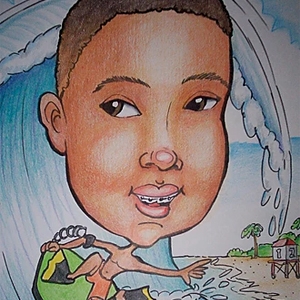 David Mitchell Lee was born in 1965 in Jacksonville, N. C. (Camp Lejeune, USMC). When he was still confined to his baby crib and when his mother couldn't stop him from crying, she would place a newspaper within the crib. Immediately, David would "creatively and single mindly" tear the paper which would cause the crying to cease. (Supposedly, it worked all the time!)

Forty plus years later, David has remained creative and focused but instead of tearing things, he has transferred that engery into painting directly onto walls. (The bigger the better!)

David received his BFA in Illustration at Long Beach State University. The former Head of the Illustration Department, the late Dick Oden, would say, "If you can get excited about the project (or assignment) at hand, you'll always find yourself with work."

To date, David has orchestrated over 125 murals, enlarged graphics, logos and lettering projects (since 1993) and he strives to respond to Mr. Oden's motto by treating each project as if it were his last. (Carpe diem!)