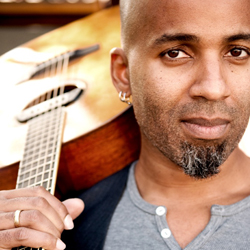 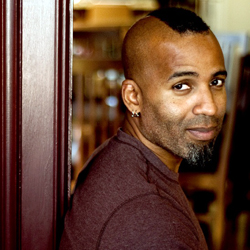 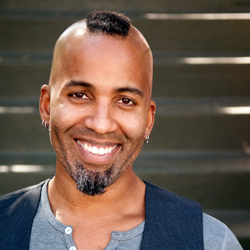 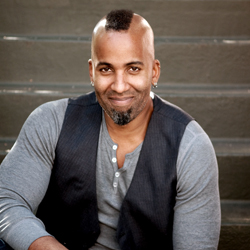 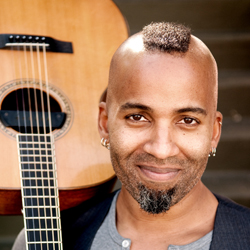 Austin Willacy is a Berkeley-based singer/songwriter/performer/arranger and producer who has toured extensively throughout the U.S, Europe and Asia as a member of The House Jacks, a multi-award winning a cappella rock band whose music is currently featured on The Sing-Off on NBC. The band has been interviewed in top media outlets including ABC, NBC, CBS, CNN, and Fox; they have performed with the likes of Ray Charles, James Brown, LL Cool J, The Neville Brothers, and Crosby, Stills & Nash, at venues including Carnegie Hall, The House of Blues, Fenway Stadium, The World Expo, and Candlestick Park; and they have performed and/or recorded commercials for celebrities and corporate clients like President Bill Clinton, Aaron Spelling, AT&T, Coca Cola, and Verizon Wireless. Austin co-wrote “Thrive”, the theme song to a documentary with over seven million views.

Austin has conducted week-long workshops on Contemporary A Cappella at the Festival of Voices (Tasmania) and is returning to Sitka Fine Arts Camp (Alaska) in 2015 for his second residency teaching a cappella, beatboxing and songwriting. Since 1997, he has been the director of ‘Til Dawn, Youth in Arts’ award-winning teen a cappella group and has facilitated over 50 youth retreats. In addition, he has co-facilitated seven themed retreats (Leveraging Privilege for Social Change and Artists for Social Change) for adults for YES! Austin is in his 8th year of service on the board of the Freight & Salvage and served on the board of Rainforest Action Network for four years. He donates his musical talent to a wide range of educational, social and environmental organizations.