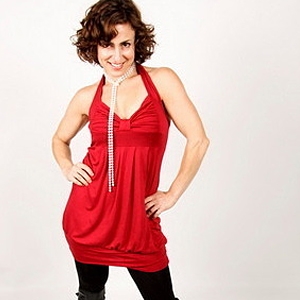 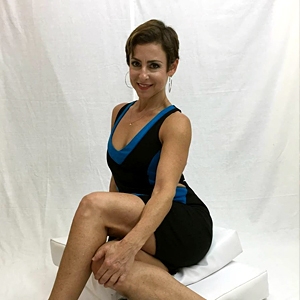 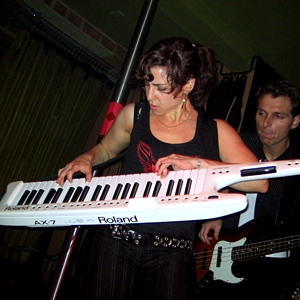 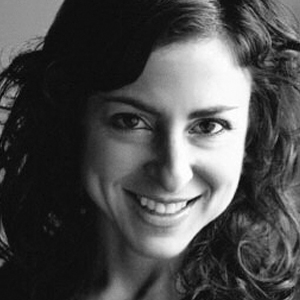 Amy Nicole Levine, also known as "Amynix", was born in San Francisco. She started playing piano by ear at age 3. A few years later, she started studying classical with Marion Winkler, who became a mentor and dear friend. They remained very close for years into Amy's adult life until Marion passed at the age of 95 in 2006. Amy inherited her baby grand Steinway that she used to play during lessons with Marion. In high school, Amy experimented with Jazz, R&B, and Funk playing with many bands in high school and in the community. Upon graduating, she continued performing at various clubs in the Bay Area with bands like  "Freak Freely" and "75 Degrees", who has shared the same bill with "The Roots", "Digital Underground", "The Pharcyde", and "Common".

Several years after college, Amy returned to school and finished a 2 year Recording Arts program at Los Medanos in Pittsburgh and thereafter, interned at the Plant Recording Studios in Sausalito, Laughing Tiger and Tarpan Studios in San Rafael.

Amy composes her own music and performs regularly at Marcello's restaurant and piano bar in Danville, and E-22 Cafe in Emeryville. You can also see her with bands like Entourage, Savoir Faire, and the 85's.

Amy also teaches private piano lessons to both adults and children at her studio in Oakland and at Bananas at Large, in San Rafael.