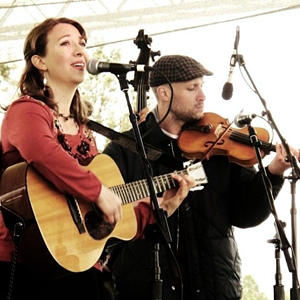 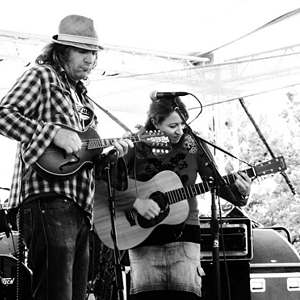 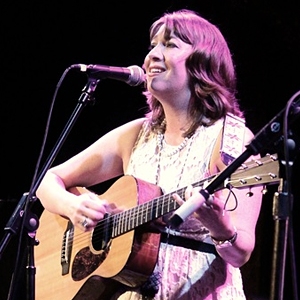 Alison Harris and the Barn Owls

Alison Harris lives on the edge of the Laguna de Santa Rosa, a wild space between Sebastopol and Santa Rosa, California. The leaves are turning and the vineyards glow with red and orange. The owls are singing their night song, the sassy mocking birds have quieted with the approach of winter chill. Alison's music embodies this lush unique environment. The coastal winds, creeks, and redwood trees of this small Sebastopol Valley, where she also grew up, can be heard in every note she plays and sings.

She is the daughter of an elementary school music teacher and the granddaughter of an eccentric big band composer. She is classically trained, beginning violin lessons with her father at the age of five, and piano at nine. She was nurtured from a young age with studies of Beethoven, and Bach, while simultaneously being exposed to blues piano, and artists like Ray Charles, Johnny Otis, Patsy Cline, Hank Williams and Ella Fitzgerald. Alison’s great grandmother sang her Kentucky lullabies. She sang hours of family style rounds in a 1976 Jenny Blue Cadillac on long drives down Highway1 as a child.

She began writing songs at age thirteen and went on to complete her degree in music from Sonoma State University. She picked up the guitar in her early twenties. Alison’s songs have been heavily influenced by contemporary female singer-songwriters such as Lucinda Williams, Emmy Lou Harris and Gillian Welch. Her music explores the strength and fragility of the heart, and is inspired by age-old melodies and classic themes – love, lust, country livin’, community, and natural beauty.

She is currently working on an album backed by her new band The Barn Owls – Recorded live and analog at the Walker Road Schoolhouse, a partially restored schoolhouse from 1875 set among dairy ranches in Petaluma, CA.