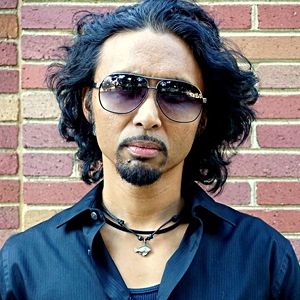 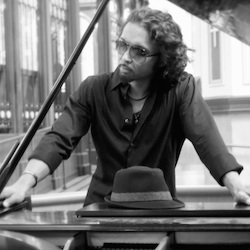 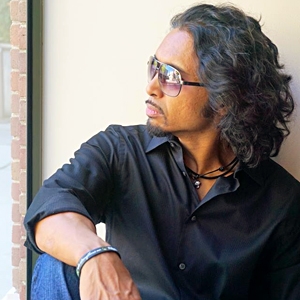 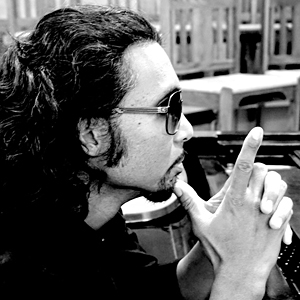 Rogeniv (pronounced RAW-je-niv) is a Sacramento, California born recording artist, songwriter, producer, pianist & guitarist who has been performing regularly since the age of 15. Spiritually driven and known most for his uniquely smooth, yet powerful, soulful voice, Rogeniv has never seized to amaze people with his gift of music.

During the 90's, as the lead singer of the pop/R&B group, Touch, Rogeniv performed throughout the United States at various colleges, community and political events. They received mentorship from multi-platinum producer and world-renowned bassist, Derek "D.O.A." Allen (writer/producer of "Lately" by Tyrese, bassist for Janet Jackson, Lionel Ritchieamong countless others), who gave Rogeniv a solid Gospel/R&B-tinged foundation that surrounds his vocals and overall musicianship.

Rogeniv's fondest memory during this time is sharing the stage with Stevie Wonder at the 53rd Inaugural Ball of President Clinton, where he and his group, Touch, serenaded Vice-President Al Gore and wife Tipper. The next day, they personally met with President Clinton to sing their stellar version of "Star Spangled Banner."

These days, Rogeniv's schedule is still jam-packed with performing, producing various recording projects, and providing music for several churches in his hometown of Sacramento. His biggest support comes from his loving wife, 4 children and grandson to whom he dedicates his life to.