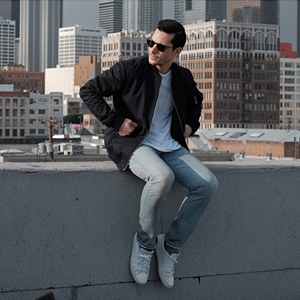 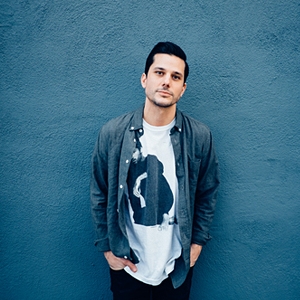 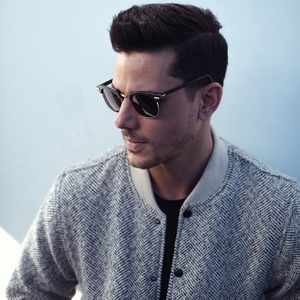 Bobby French prides himself on flawless mixing and technical scratching, transcending genres with a seamless mix of hip-hop, house, 80’s, oldies and everything in between—a true open-format DJ. French is one of the most highly sought after DJs in Hollywood, as well as a favorite in Las Vegas, Miami and New York, including Hyde, Bootsy Bellows, Warwick and countless other venues. Celebrity clients include Janet Jackson, Angelina Jolie, Leonardo DiCaprio, Alessandra Ambrosia, and Johnny Depp, just to name a few.

French has been recently named ‘LA Best DJs’ by CBS.com and featured in The Los Angeles Times, Flaunt Magazine, and US Weekly, among others. Bobby French has toured nationwide, as well as appearing on the Katie Couric show. He has opened for notable acts that include Miguel, Macklemore, Kelly Clarkson, and Demi Lovato.