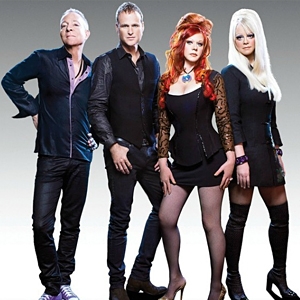 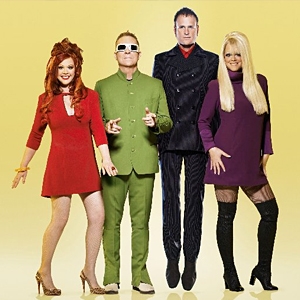 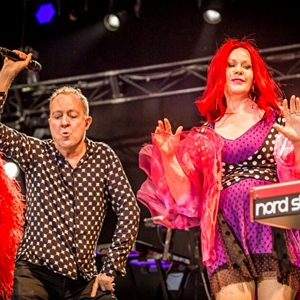 Twenty years and twenty million albums later, they remain the most unlikely pop superstars ever. The first band to glorify pop culture with an almost cult like following, the B-52s purveyed their New Wave, off-kilter sound that was way ahead of its time.

One listen through Funplex, and the greatest hits disc Time Capsule: Songs For A Future Generation, however, shows no mystery concerning their longevity and ongoing appeal. From "Rock Lobster," "Planet Claire" and "Private Idaho" to "Channel Z," "Good Stuff" and the two new songs, "Hallucinating Pluto" and the single, "Debbie," the B-52's unforgettable dance-rock tunes start a party every time the music begins.