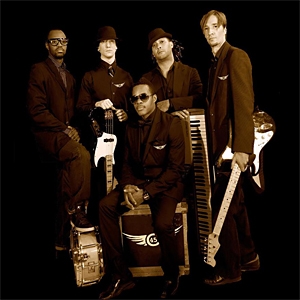 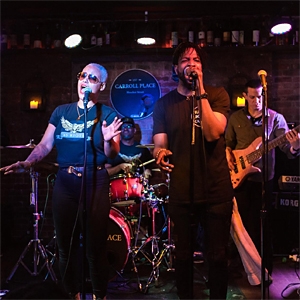 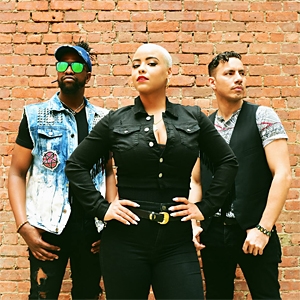 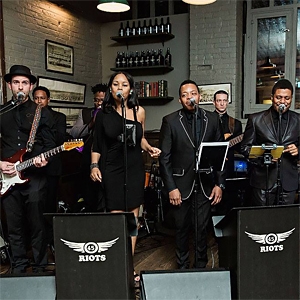 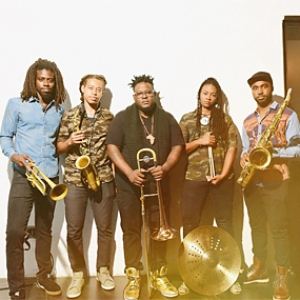 45 Riots is a collective of energetic, positive-minded New York City-based musicians. It is an inner circle of veteran performers who have come up together entrenched in the scene, paying dues for years, night after night, churning passion and sweat into art for audiences in nightclubs around the city.