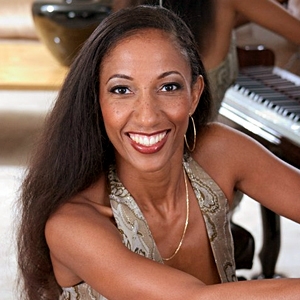 Victoria Theodore is a graduate of Oberlin College / Conservatory of Music and Stanford University.

Victoria has traveled around the world, performing for President Obama, Queen Elizabeth. Victoria is featured in Stevie's DVD "Live At Last", and is seen in the Oscar winning documentary "Twenty Feet From Stardom".