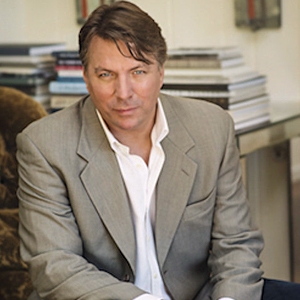 He is a multi-instrumentalist (piano, bass, trombone, vocals), songwriter as well as a gifted interpreter of well-known cover songs.

Tim gained national fame when he performed and made it to the semi-finals (last singer standing) on America’s Got Talent in 2012. He was a favorite of judge Howard Stern.

Tim Hockenberry's voice is reminiscent of Ray Charles, Joe Cocker, and Tom Waits, but you only need to hear a few bars of Hockenberry singing "I Left My Heart In San Francisco" to understand that this is an artist who has a refreshingly authentic approach to great songs.

He has shared the stage with performers such as Bonnie Raitt, Steve Miller, and Robert Cray and has established himself as one of the most compelling and important artists in the Bay Area music scene.

In addition to touring with the Trans-Siberian Orchestra and with Mickey Hart of the Grateful Dead, Tim has performed at high-profile venues all over northern California, such as The Fillmore, the Great American Music Hall, Bimbo's 365 Club, The Napa Valley Opera House, the Rrazz Room, the Luther Burbank Center for the Performing Arts and the 142 Throckmorton Theater. He has also headlined at a multitude of festivals including the Robert Mondavi Summer Concert Series, the Clearwater Jazz Festival and the Mill Valley Arts Festival.

“What a breath of fresh air you are. It was moving, and you’re different, and I love you!”

“This was the most moving performance we’ve had from a singer in a long time. No props, no effects…” Howard Stern