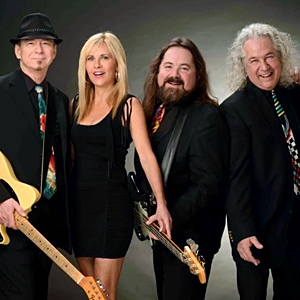 Shark Sandwich was formed in 1993 as an offshoot to their original music band, "Bleufood." They were the winners of the Live 105 Best Unsigned Band in San Francisco contest in 1993 and released a blue vinyl LP on the Continuum label.

They're the ultimate band for any party. With audience participation and veteran musicians at the helm, and a huge song list spanning decades, their clients can be assured of a successful event!