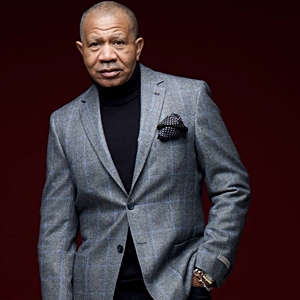 With his rich, passionate vocal style, he is rightfully regarded as one of R&B's most influential soul men. Williams began his musical career making records that have subsequently become R&B and Pop classics, tunes like the mega-hit "Cause I love You" (recorded on his solo album) and "So Very Hard To Go," which he recorded as the lead singer for Tower of Power.