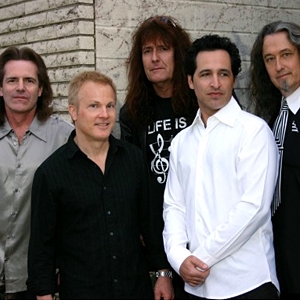 Considering all of the gold, platinum, and Rock and Roll Hall of Fame bands that The Kings of Classic Rock are former and current members of, it is safe to say that you've definitely seen or heard one or more of them at some point, either in concert, on TV, or on a CD or DVD. For over 25 years, The Kings of Classic Rock have played for many of the great legends in rock, both in concert and in the studio.

With all this combined experience, in front of an infinite variety of audiences, The Kings of Classic Rock know how to deliver an entertaining, dynamic, and powerful performance packed with hit after hit. The band was put together with the intention of being the ultimate classic rock band, and they are guaranteed to leave a great, unforgettable impression at corporate events, festivals, and concert showrooms.