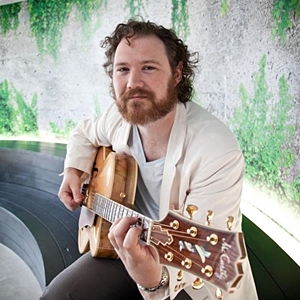 A graduate of William Paterson University's elite jazz program, Jeffrey Burr has garnered critical acclaim for his unique approach to playing jazz guitar. The son of two classical bassists, Jeffrey began his musical education at an early age, and was quickly recognized as a prodigy. By the time he reached college, he had already played with many of the established Bay Area players such as Mark Levine, Harvey Wainapel, Vince Wallace, etc. As a member of the California High School All-Stars, he toured Japan and performed twice with bop grandmaster Dizzy Gillespie at the Monterey Jazz Festival.