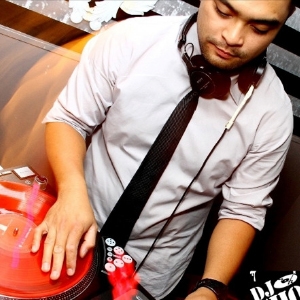 An exclusive, authentic, eclectic style behind the spinning record best describes the rooted talent of DJ Sho. With such a versatile background, he is gifted with a unique ability to compose a new essence to a familiar sound, creating a vibe so distinct that the audience can’t get enough. Whether the event calls for mainstream, classic funk, disco, fresh Hip-Hop, or anything that is thrown at him, he brings his unique taste of music on stage and satisfies the ears of all those who attend his events. He was previously the resident DJ at Rum Fire Waikiki for the past four years. Sho has performed with groups such as the Jabbawockeez, SuperCru, Baby Bash, and 2 Live Crew. He has recently been asked to join the World famous Bum Squad DJz.